A Hacker is a person who is fascinated by the mysterious workings of any computer operating system. Hackers are frequent programmers. They gain advanced knowledge of operating systems and programming languages and discover system loopholes and the reasons for them. 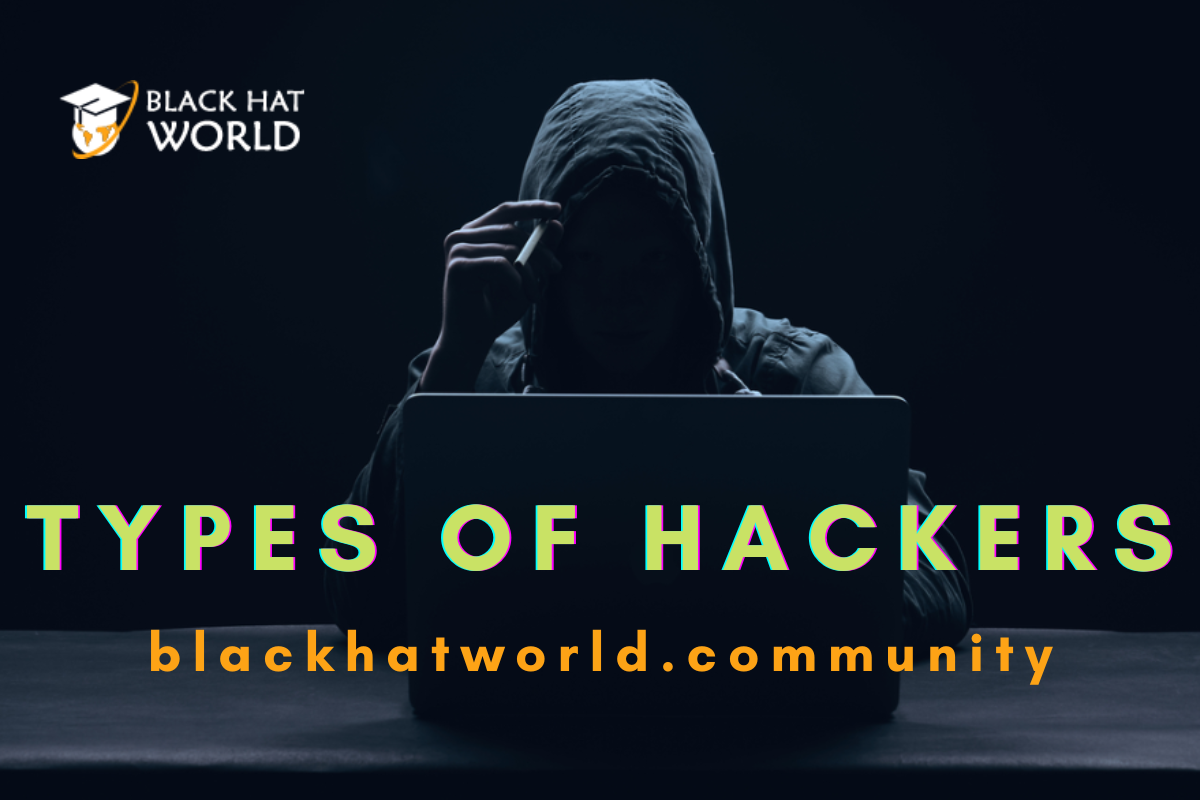 There are generally 10-types of Hackers; they are:

Here, we will discuss the Different types of methodologies as follows.